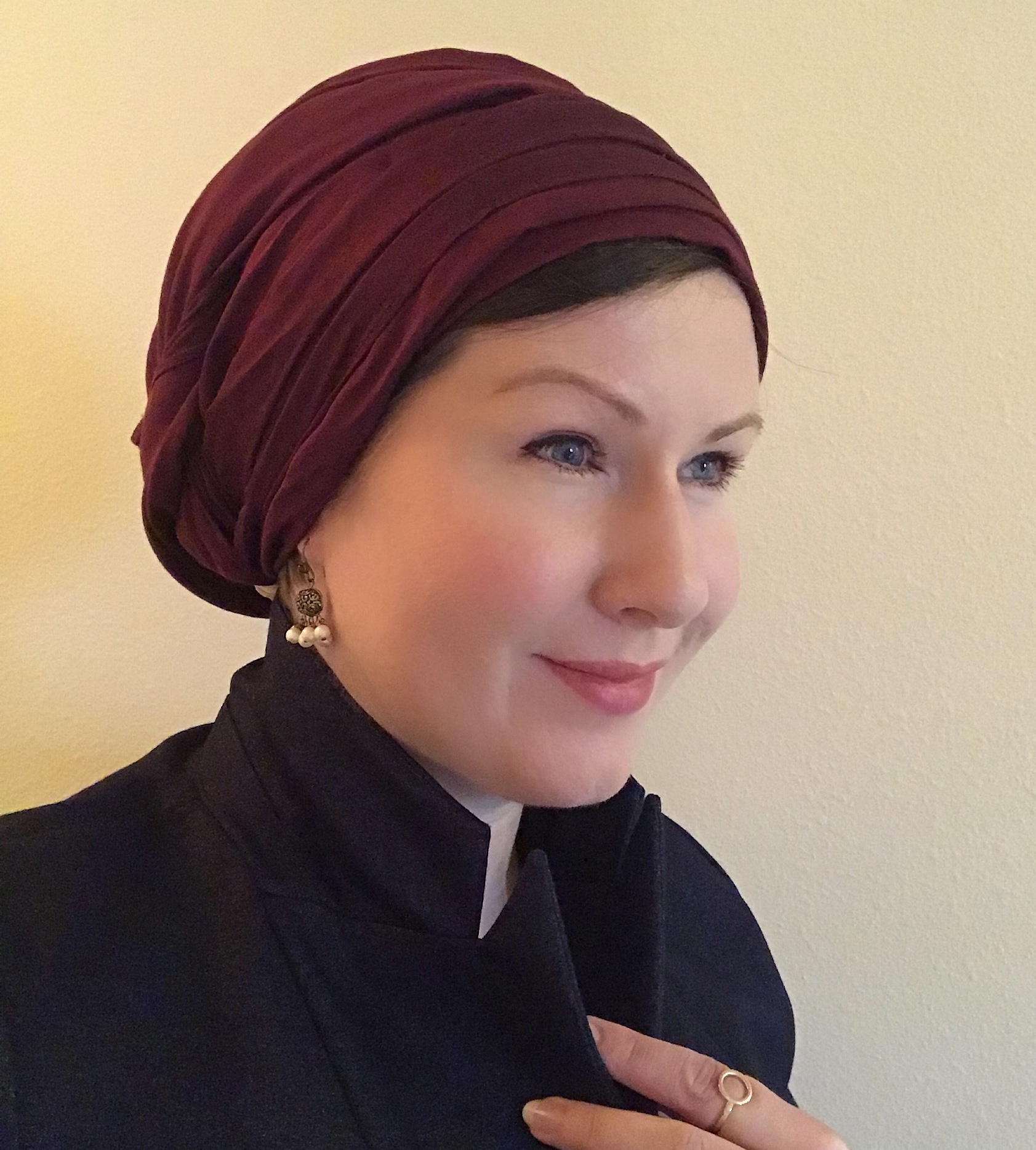 about the author
G. Willow Wilson, a journalist and essayist, is also the author of graphic novels (Cairo), novels (Alif the Unseen), a memoir (The Butterfly Mosque), and superhero comic book series (Wonder Woman and the X -Men). Among other awards, she has received the Hugo, American Book Award, and the World Fantasy Award.Wilson, born in the US, says in The Butterfly Mosque that she spent her adolescence as “an upper-middle-class American white girl with bland politics and polite beliefs.” At the age of 20 on a plane to Egypt, where she planned to teach English, she converted to Islam saying, “ I made peace with God. I called him Allah.” In Cairo she practiced Islam and met her future husband Omar, a physics teacher and her cultural guide. Returning to the US, Wilson continued to write and Omar became a legal advocate for refugees. From 2014-2018 she wrote the Ms Marvel series with the comic book editor Sana Amanat and illustrators Adrian Alphona, Nico Leon Jake Wyatt.The central character Kamala Khan, a 16 year old Muslim teenager of Pakistani heritage, lives in New Jersey. “Eventually, Kamala grows into a natural shape-shifter, both in terms of her superpowers and her ability to navigate multiple worlds: an immigrant family, high school, the Marvel universe. Wilson draws out the humor in Kamala’s rapid code-switching.”
The Reading from the Author

Use the following readings and prompts to inspire student writing.

In comic book or graphic story form, create a superhero/heroine and tell that heroine’s journey. Your heroine should represent a value/values important to you. These values might be based on faith, sports, arts, family, school, or peers.

Show story with an arc. You might consult the following resources:

From Wiki: Consider the following:

Tired of explaining the intricacies of cell biology to his bored high school students, a teacher responds to an off-topic question about his superhero preferences. He describes a ‘superphage’. This concept/character necessitates a description of viruses and more specifically a type known as a bacteriophage. Lacking the ability to reproduce on their own, these viruses invade bacteria to use the bacterial cellular equipment to multiply. The bacterium is killed in the process. Since each bacteriophage type only invades a particular bacterial species, they might be used to combat certain bacterial infections, thus avoiding the shotgun attack taken by current antibiotics that kill good bacteria along with the bad. The teacher thus sneaks in a lecture on how bacteriophages function and speculates about this ‘superphage,’ a virus that has been altered by the gene-splicing technique called CRISPR. ‘Superphage’ has been tailored to attack specific cancerous cells, avoiding the wider destructive influence of traditional chemotherapy. His descriptions accurately cover real biology, where research is poised at the brink of exciting discovery.

Frederick Griffith (1877–1941) was a British bacteriologist whose focus was the epidemiology and pathology of bacterial pneumonia. In January 1928 he reported what is now known as Griffith’s Experiment, the first widely accepted demonstrations of bacterial transformation, whereby a bacterium distinctly changes its form and function.He showed that Streptococcus pneumoniae, implicated in many cases of lobar pneumonia, could transform from one strain into a different strain. The observation was attributed to an unidentified transforming principle or transforming factor. This was later identified as DNA. America’s leading pneumococcal researcher, Oswald T. Avery, speculated that Griffith had failed to apply adequate controls.A cautious and thorough researcher, and a reticent individual, Griffith’s tendency was to publish only findings that he believed truly significant, and Griffith’s findings were rapidly confirmed by researchers in Avery’s laboratory. His discovery was one of the first to show the central role of DNA in heredity.

Oswald Theodore Avery Jr. (October 21, 1877 – February 20, 1955) was a Canadian-American physician and medical researcher. The major part of his career was spent at the Rockefeller Hospital in New York City. Avery was one of the first molecular biologists and a pioneer in immunochemistry, but he is best known for the experiment (published in 1944 with his co-workers Colin MacLeod and Maclyn McCarty) that isolated DNA as the material of which genes and chromosomes are made.The Nobel laureate Arne Tiselius said that Avery was the most deserving scientist not to receive the Nobel Prize for his work, though he was nominated for the award throughout the 1930s, 1940s, and 1950s.The lunar crater Avery was named in his honor.

Don't be shy. Let me know if you have any questions!